“The Babel fish is small, yellow, leech-like, and probably the oddest thing in the universe. It feeds on brain wave energy, absorbing all unconscious frequencies and then excreting telepathically a matrix formed from the conscious frequencies and nerve signals picked up from the speech centres of the brain, the practical upshot of which is that if you stick one in your ear, you can instantly understand anything said to you in any form of language: the speech you hear decodes the brain wave matrix.’’

It was the Babel Fish from Douglas Adams’ science fiction book ‘’Hitchhiker’s Guide to the Galaxy’’: the alien tiny fish performing simultaneous translations. Today not anymore a futuristic dream. Infact many startups and all the Giants of the hightech wereable devices sector are developing similar solutions in order to remove linguistic barrels worldwide, all thanks to wireless earbuds connected to a smartphone, naturally. Some names: Google, Apple, Lingmo, Waverly Labs, etc.

The wearer taps the right earbud and asks for help in Finnish, let’s say, so Google gets to work. A person standing nearby can speak out loud in Spanish, and the earbuds will give the wearer the English translation in her ear. She can then hold down her right earbud and speak in English, and her phone will project the Finnish translation from the Pixel’s speaker. The live translation begins only a second or two after the person stops speaking.
So now, about that meeting with the chinese clients, travelling around the world or finally watching that great movie you only found in original language…‘’Don’t panic!’’ get your earbuds and…the deed is done.

This kind of high-tech devices can be really useful to ease communication; but Caution! On the other to speak a language involves much more than a literl translation: studying a language in order to acquire proper cognition of it, means to get to know another People’s culture and mentality, costumes and practices, the different shades of meaning, which is fundamental when it comes to interact with someone.
Maybe that’s what Douglas Adams wants to warn the reader about when he writes:
“Meanwhile, the poor Babel fish, by effectively removing all barriers to communication between different races and cultures, has caused more and bloodier wars than anything else in the history of creation.
To read more click on the following link to see the article written by Jeremy White and posted on Wired 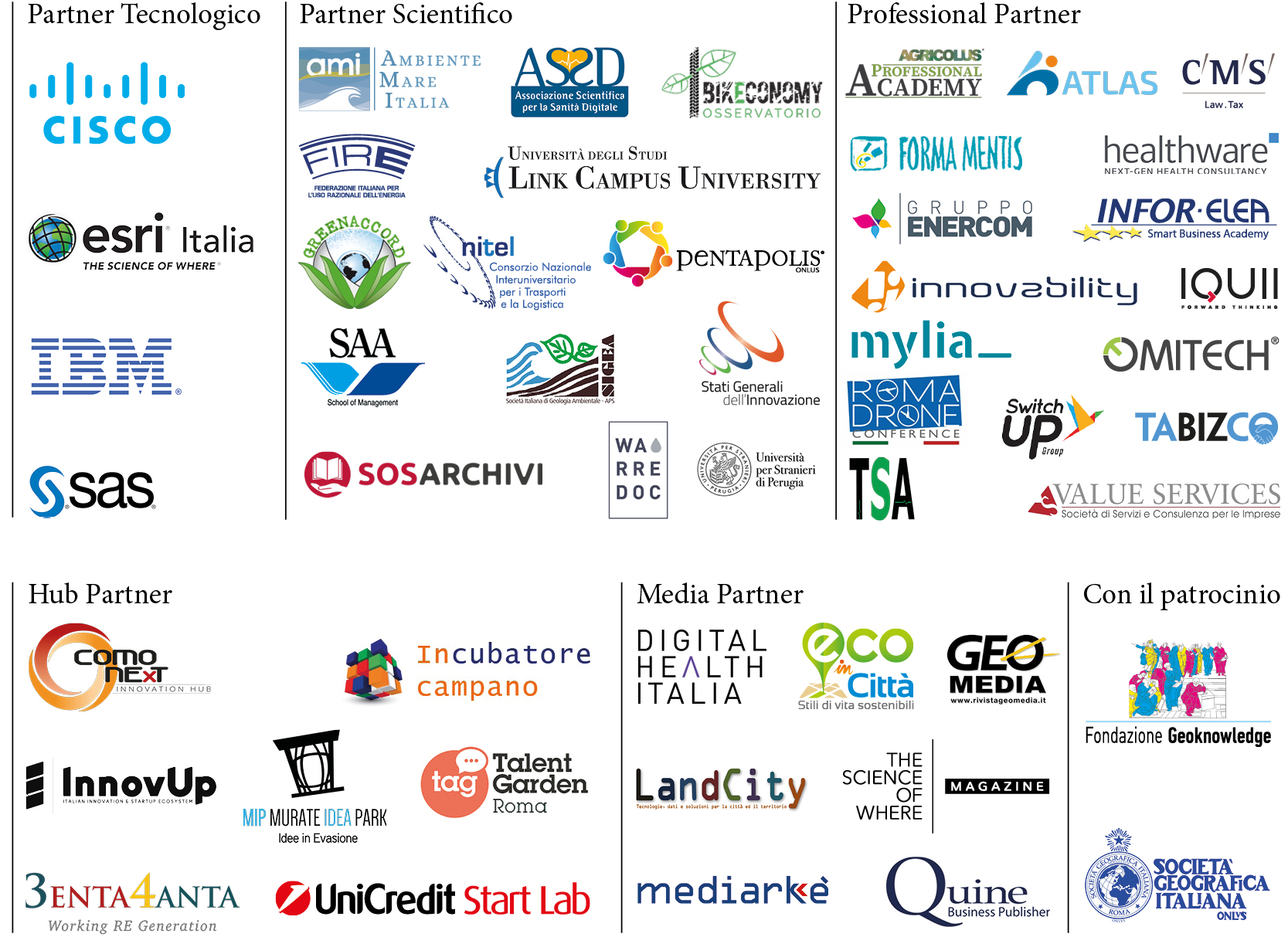 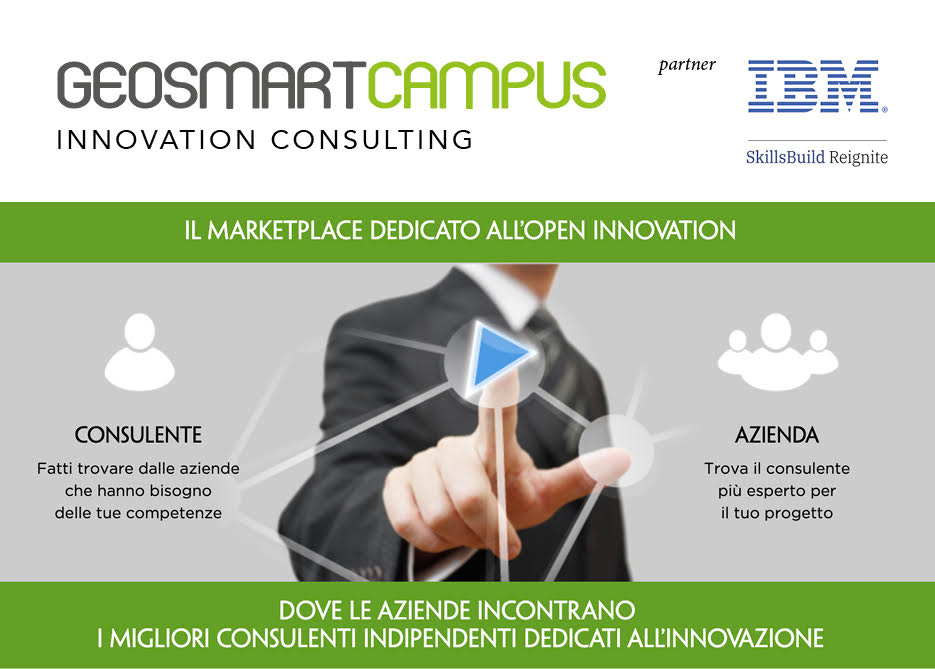 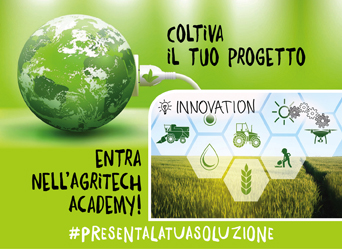